The Advent of @ocdustino: A History 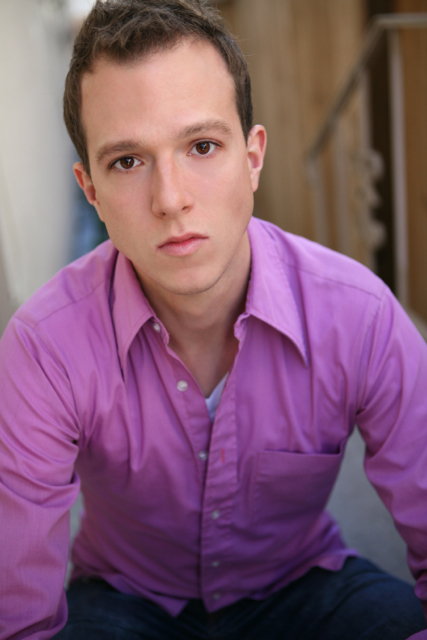 the face of @ocdustino…look how pretty he is when he’s not talking.

People  always ask me about my preferred social media handle — which is @ocdustino for those of you who neglected to read the title of this post — where it came from, what it means, why I have it tattooed on my left ass cheek, etc. And with it being my twitterversary week (yes, that’s a thing; no, I’m not dating anyone. I fail to see the connection) it seemed like a good time to explore the legend of @ocdustino. Buckle in, cadets, you’re in for the sort of history lesson they don’t give you in school. Except maybe homeschool if I homeschool my future kids and I’m really hungover/scrambling for some filler topics that day.

The year was 1867, I was a freshman in college, and the lightbulb had just recently been invented, which meant that we could use our computers indoors, any time of the day or night! This quickly led to the invention of something called AOL Instant Messenger (or AIM for short, because you know if your acronym needs an acronym, you’re doing it right). AIM was primarily invented as a means for people to post their favorite Brand New/Something Corporate lyrics or disparaging passive-aggressive comments about their boy/girlfriend, but quickly evolved into a sort of instant messaging service that was kind of like a two-person internet chatroom, but somehow not as creepy as an actual internet chatroom. Meeting and then getting captured/raped/killed by strangers from the internet wasn’t a thing at the time (craigslist hadn’t been invented yet), but because superheroes/secret identities were still really popular (our Batman was Michael Keaton — ha! Can you believe that? Michael Keaton!) everyone used pseudonyms (known as “screen names”) to effectively hide their true identities from strangers, while also expressing their interests to those same strangers. Screen names like “CheerKick44”, “Platypussy02”, “ExtraExtraSloppy”, “GoldfishDanzer”, “Star19Catcher”, “DivaQueen02” were the norm (fun fact: I only made two of those up). Pretty rad nicknames right? Your screen name said a lot about who you were, and you wanted it to be cool, concise, and clever. With some numbers at the end like the year you graduated or your jersey number from high school athletics because someone probably already had the version of the screen name you wanted that didn’t have numbers.

END_OF_DOCUMENT_TOKEN_TO_BE_REPLACED 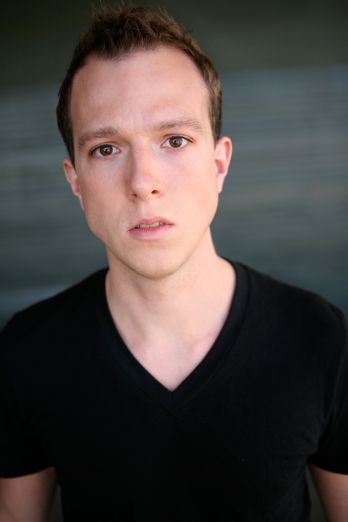 I wish I was this good looking in real life. (Note: this is not my actual headshot).

I had an audition today (it went decently well…let’s hope the casting director thinks it did, too), and it brought up something people ask me about a lot — what an audition is like. Obviously my actor friends already have a pretty good sense for this kind of thing, but for all you non-actors or not-yet-but-thinking-about-it actors, this is sort of what auditioning feels like:

Picture yourself as a car salesman, trying to sell a car to a family of four — except instead of having the entire car lot’s selection to choose from, you only have one car type to choose from (this represents the parts of your performance you don’t have any control over: race, gender, weight-range, eye color, etc.). Now let’s say car specifics like what color it is, whether it has a spoiler or not, tinted windows, etc., represent the elements of your performance that you do have control over (i.e. how you play the character, how well you memorize your lines, etc.). Except instead of asking questions about how the buyers would like things customized to what they’re looking for, you just have to make your best guess based on a vague, one-sentence (or less) description that was given to you a day or two beforehand. And instead of an entire afternoon of discussion with the buyers, you only get about two-to-five minutes of their time to sell them on your best guess as to the sort of car you think they might want. Maybe. And if you mess up your pitch, you may get another chance to start your pitch from the beginning, or they might just tell you they’ve seen/heard all they care to and you’re done for the day. No sale. Now if you do successfully finish your pitch for what you guess/think/hope is their dream car, instead of the back-and-forth dialogue in the car sales office where you make adjustments to the deal so that they have exactly what they’re looking for, what actually happens is the family makes all the important decisions about your car apart from you — you have no say in the discussion and no ability to try and talk them into the benefits of your car over the other cars they’re considering. Or they may decide they don’t want a car after all and go an entirely different direction. Or they may have liked your car a lot but then at the last second lost all their funding and are no longer able to buy a car or anything of the sort. But you won’t be contacted in any of those scenarios, so you only ever hear back if they want to buy your car specifically. And there’s no set time period for their decision making, so they might know within a day or two that they’ve lost their funding, or that they’re getting a horse instead of a car, or that they went with a different car, but you have to remain available for potentially weeks at a time until you can safely assume they’re no longer interested for whatever reason. And you only ever get paid if they choose your car from amongst the potentially hundreds of other options they’ve been presented with during their search. No base salary included here — it’s winner take all, everyone else goes home empty-handed: no runners-up, no consolation prizes.

That, my friends, is what an audition is like.

But don’t let that discourage any of you, it can still be a fun process, and even if you’re not any good you’ll probably make a sale or two every now and then, which is pretty cool.

…And hey, it could be worse, you could be a writer — that’s like car sales except you’re not even allowed in the room to make the initial pitch. Yikes.