Social networks are like a box of chocolates: I don’t have a second part for that analogy because I haven’t eaten yet and I can’t think clearly on an empty stomach.

Vine is the latest offering in social media, and follows all the traditional steps of major social networks: simple design, decent funding, and early adoption by Mark Hoppus. The basic idea is that by using your smartphone’s camera, you create 4-6 second videos that you then share with the other 19 people who are on Vine. It’s like instagram but for videos, much in the same way instagram was like twitter but for pictures and twitter was like facebook but without everyone getting engaged all the damn time. Everyone wants to have the hot new social media service, but does Vine have what it takes to be the next big thing — or at least avoid the same fate as Path? I have no idea, but here’s a few things I noticed after a couple weeks of usage.

END_OF_DOCUMENT_TOKEN_TO_BE_REPLACED

It dawns on me that for all the jokes and pomp surrounding my summer cover shoot for the Bed, Bath, and Beyond circular, that I haven’t actually posted the photos from that shoot. Since technically I don’t own the rights to the photos, here are photos of the circular, which are public domain (thank you, one semester of copyright law in college). 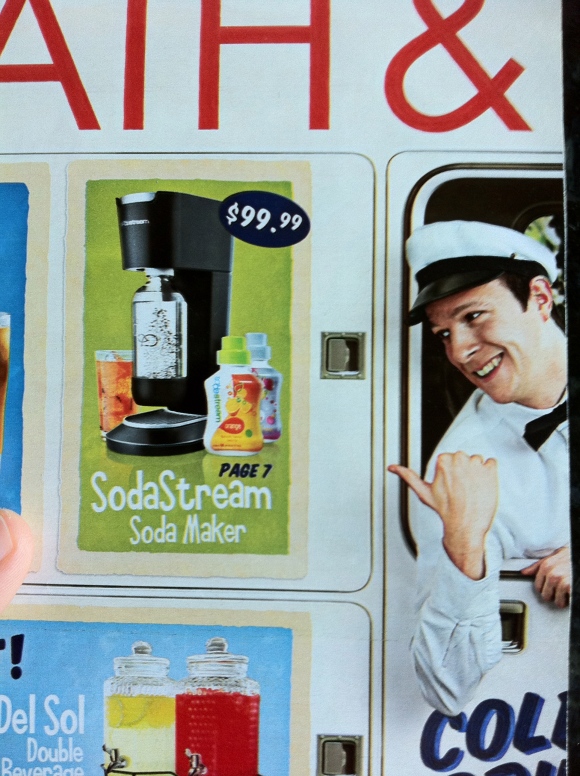