What is 10 for 10? On the tenth of every month I take something really cool, underrated, badass, or worth remembering from ten years ago and tell you about it here, a decade past its prime. You may even notice similar posts pop up on the 20th and 30th of each month. Because as a child I was always told to recycle, and they never said that concept doesn’t apply to gimmicks, too.

Ah the music of 2003…whether you were standing in line to buy Justin Guarini’s self-titled record or S Club 7’s Greatest Hits album, one thing is for certain: the music of 2003 will always be fondly remembered as having existed. But there were a few gems, too, and if you were at your local music shop and your dug your way through enough copies of Clay Aiken’s Measure of a Man or whatever half-assed, self-plagiarising record Dave Matthews Band released that year, you might’ve been lucky to find a copy of an album called Interventions & Lullabies, by a small band called The Format. 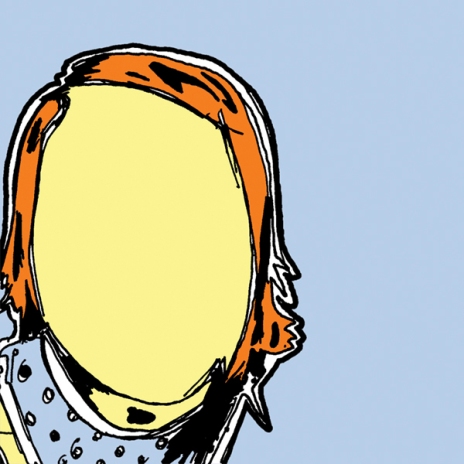 This is the album cover art for Interventions & Lullabies. I know it doesn’t say that anywhere, but just trust me.

The Format is an upbeat, high-energy mix of pop vocals, tight harmonies, and more hooks than a Pirates of the Caribbean casting call, and Interventions & Lullabies is their masterwork. If you’ve heard of the modern-day band, Fun., you will definitely want to check out The Format. I know that because if you like the vocal ability and writing style of .Fun frontman Nate Ruess, you’ll love the vocal ability and writing style of The Format frontman, Nate Ruess.