A lot of you know that I do some professional writing outside of this blog. I’ve had a couple plays published among other things, but I’ve always wanted to give being a biographer a try. A huge influence in my life was the late Steve Jobs, a polarizing visionary who significantly affected the 20th and 21st centuries. Unfortunately, right around the time I was shopping my Steve Jobs bio around, Walter Isaacson released his own so-called “authorized” version of Mr. Jobs life, and just like that, the market for my book was gone

Even though I may not be an “authorized biographer” or a “legal citizen of the United States” I thought you might still like to read an excerpt from my own Steve Jobs biography. I really took my research skills to a new level with this project, and I think we can all agree that what my work lacks in authorization, it makes up for in ambition. And really, isn’t that what Steve would’ve wanted? Anyway, here’s the first few pages so you can decide for yourself… 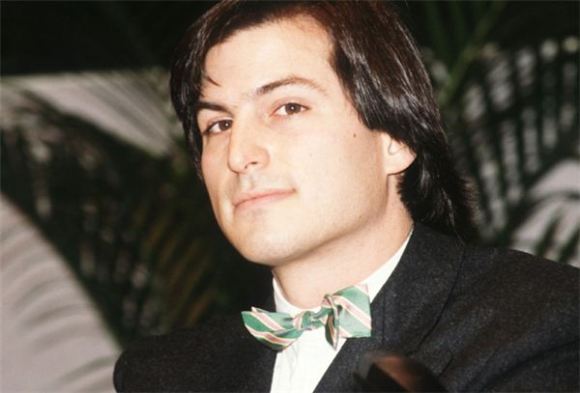 END_OF_DOCUMENT_TOKEN_TO_BE_REPLACED

The Nine Phrases You Need to Stop Using in Your Bio

Spoiler Alert: social media is kind of a big deal.  We live in a fast-paced, media savvy world where we, as individuals, are less often required to simply describe ourselves by a list of hobbies and stats as we are called upon to sell ourselves as a brand or product.  Presenting yourself in a compelling and unique fashion isn’t a luxury for those with the gift of gab, it’s a necessity to showcase what makes you better than the next guy.  Potential employers are skimming your facebook page, potential love interests are scrolling through your twitter profile, and potential stalkers are checking your foursquare account so they can plan “accidental” run-ins with you at Whole Foods (w/ @ocdustino & 9 other people http://4sq.com/89ExVc).

All that translates into a world where — if you want to put your best virtual foot forward — you need to have something better than “LiVe LaUgH lOvE” in your About Me section.  Since I have a weekend’s worth of bad karma to undo (and by “karma” I mean “liver damage”), I’m gonna give you a head start by presenting…